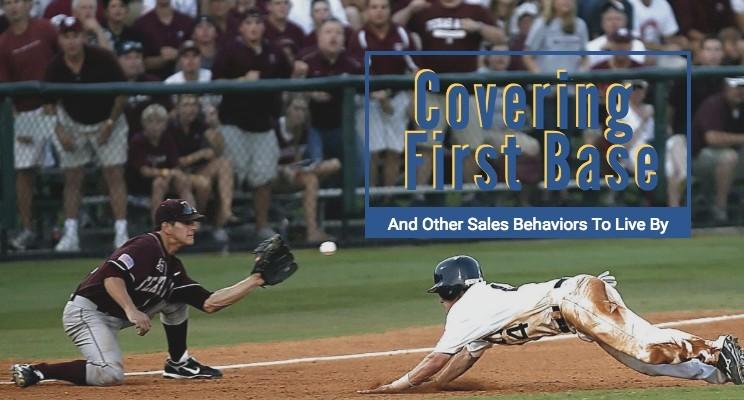 If you ever played baseball beyond Little League, you know there are "Cardinal Sins." Things you ALWAYS have to do. Things you NEVER do. All sports, I'm guessing, have them. In baseball, it's things like "Never make the third out at third base" and "Pitcher's should never give up a hit on a 0-2 pitch." And one of my favorites - "Never utter the words NO HITTER while the pitcher is throwing a no-hitter." To the unwashed, it sounds silly perhaps. But to baseball guys, these are things you just don't do.

I was chatting with a client not long ago and he shared with me a lesson he learned on the baseball field that he brings into his Senior Executive role in the business world. It really struck a chord with me. He was a pitcher when he was in college. And many of you know what that means...you ALWAYS COVER FIRST BASE on a ball hit to the right side of the field. Not most of the time. Not routinely. ALWAYS. He said, "It tells me all I need to know about a pitcher. If he isn't covering first base, then he's probably not doing a lot of other things either. I know he isn't valuing the little things...so he's probably cutting corners on the big things too. We practice it thousands of times and it has to be automatic - so when they don't do it...well, there's no excuse for it" So true.

It got me thinking about the world of sales. What are the little things? What are those seemingly insignificant behaviors that are markers for how I take care of details? In sales, what's the equivalent of Always Cover First Base?

I bet you can come up with some Cardinal Rules of your own. These are a few to get you thinking. No salesperson worth their salt would disagree that there are simple habits that we have done hundreds of times...but sometimes, we just don't do them.

How you do anything is how you do everything. 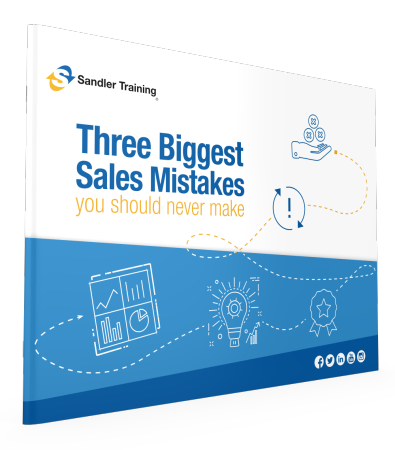 Robin Green is the President and Owner of Ascend Performance, Inc., a certified and award-winning Sandler Training Center in Richmond, VA. He specializes in helping companies of all sizes to develop the Attitudes, Behaviors, and Techniques that will help them reach new levels. You can reach him at robin.green@sandler.com. We help companies and motivated individuals with sales, management and customer service training.
Share this article: