What I Learned About Sales Management on the Peloton 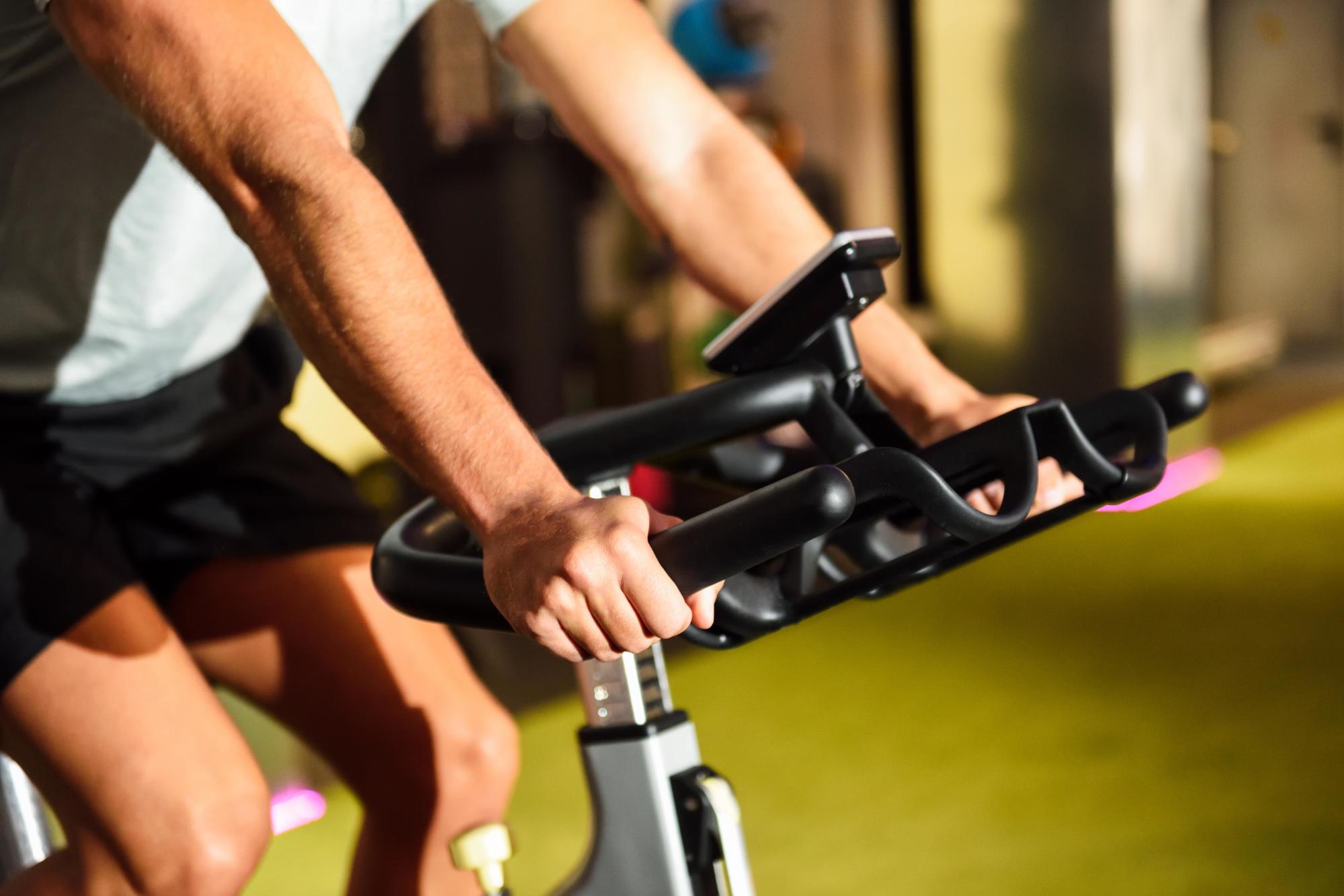 “Come on! Push yourself! Don’t stop now! You have come too far! You didn’t get up this morning to not give it your best effort! You are strong! You are able! Let’s go!”

I’m one of those Peloton people. Overly excited about the Peloton. Happy to tell you about my records and how far I’ve come since getting the bike – and how far I’ve gone. All without leaving the house.

I know. My family makes fun of me too.

If you are among the unwashed, the schtick is this: the Peloton is an interactive spin class that streams live and on-demand classes from about a dozen or so instructors. The instructors are coaches. They ride along with you while calling out cadences and resistance. These instructors are all different. They range from hard-nosed and tough to glittery and glamourous. I like all of the different styles, except for one.

There are a couple of instructors that, instead of coaching while they are doing the ride with me (and the tens of thousands of others), they stop pedaling. They sit on the bike. They scream their encouragement, exhortations, and exclamations. They remind me what a winner I am. They tell me that if we reach for what’s hard on the bike, then, by golly, we’ll win in life! All while they sit on the bike. Sitting. Exhorting. It drives me nuts.

I hate it. If my virtual coach is going to yell and encourage me, I want them to be leading by example. I want a little bit of huff-and-puff in their voice because they are doing it alongside me. I want them to lead the way, to go first.

It reminds me of some sales leaders.

Too many sales leaders are like those “sitting-on-the-bike” Peloton instructors. They do a lot of telling. They offer a lot of encouragement and motivation. They give a lot of feedback and spout life lessons. They make a lot of noise, but it often falls on deaf ears. They lack credibility. Instead of “You need to ask better questions,” the best coaches help their people craft those questions. They give examples. The best coaches demonstrate through role-play. Most salespeople hate role-play. It typically sounds like this, “Let’s role-play it. I’ll be the prospect. Go.” The best managers demonstrate and are willing to go first. “Let me try it, and then you can give it a go.”

If you fail to model the behavior you want from others, you likely have a chink in your leadership armor. Your team wonders, “Can this person help me get to where I want to go?”

Leaders who make a strong, positive impact on their team understand that their actions speak much louder than their words. They serve as the example. They go first. They stop sitting on the bike and they pedal.

When he is not riding his Peloton, Robin Green is the President and Owner of Ascend Performance, Inc., powered by Sandler Training. He is an award-winning sales leader who works with companies to help them maximize performance.