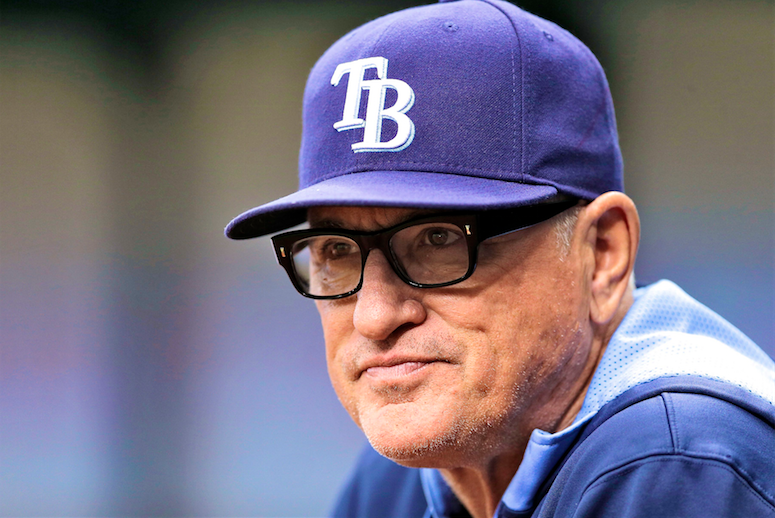 Joe Madden, then the manager of the Tampa Bay Rays, was being interviewed by a member of the media. Somewhere near the end of the interview, the reporter asked a great question. It was a question that causes you to lean in a little bit, maybe grab a piece a paper to write down the ensuing pearl of wisdom. "Joe, what's the most important thing in the game of baseball?" Madden paused…and said, "Run hard to first."

Madden explains that running hard to first is the only rule he has for position players. If a player runs hard to first, that permeates all other aspects of the game. If they do that, they'll do all other things they need to do to be successful.

Let that sink in.

Do you take pride in doing the little things in an excellent manner? Do you give your best effort all of the time - or just some of the time?

In sales, there is no accountability police standing over our shoulder to help keep us accountable to our goals. There is no immediate consequence to not making that next call. The consequences are out in the distant future - but not in the moment. It can lead to a path of least resistance. It's a slow march to comfort zone living.

In baseball, run hard to first means I take care of the little things. The things that seemingly don't matter as much. In sales, it's the pre-call plan, it's rehearsing the first two minutes of the meeting, it's spending time writing down questions to ask my prospects so I don’t have to feel pressure in the moment. It's doing the work - the unglamorous work - when no one is looking.

Hall of Famer George Brett was once asked what he wanted to do in his last at-bat in the major leagues. His answer says it all. He said, "I want to hit a routine grounder to second and run all out to first base, then get thrown out by a half step. I want to leave an example to the young guys that that's how you play the game - all out."

To be great, you have to give great effort. To maximize your potential, you have to give maximum effort. Examine your effort. Are you doing the little things consistently? Are you hustling? Do you hold yourself accountable to your goals? Are you running hard to first?

We all have greatness inside, just waiting to be unleashed. But we have to match that potential with a genuine, sincere desire to succeed. Do the things the average salesperson won't do. Focus on winning habits.

No one ever said, upon reflection, "I wish I didn't hustle."

Wondering if your sales team will run hard to first? Take this complimentary 5-minute sales survey to find out. 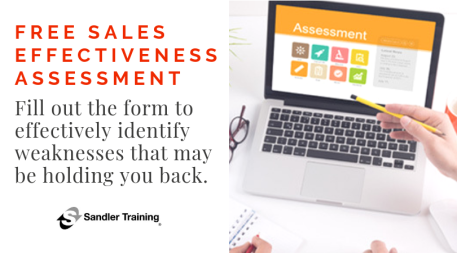 Maintaining Sales Motivation: Why Do You Work?

What motivates you to be the best salesperson?

The Power of Mindset